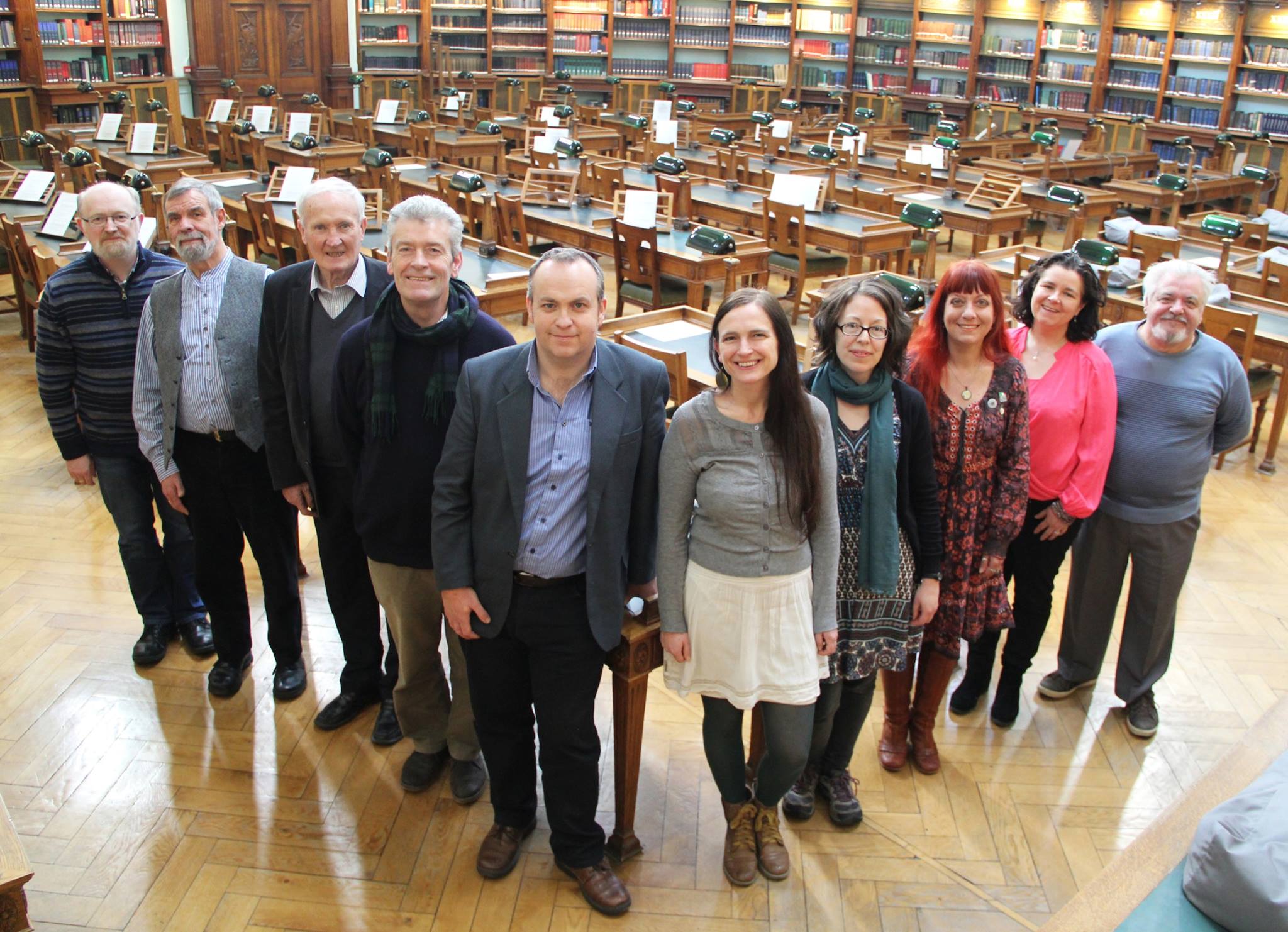 We are delighted to present The 1916 Song Project in the newly refurbished Athenaeum, Enniscorthy on 14th of May, where local Cumann na mBan hoisted the tricolour in 1916 when the Volunteers took over the town, using the Athenaeum as their HQ. The 1916 Song Project is a national research and performance project devised and produced by Michael Fortune and Aileen Lambert for the 2016 Commemoration Programme and features some of the country’s most respected traditional singers and songwriters.

The 1916 Song Project is based around the principles of shared knowledge, support and co-operation. Since first meeting as a group in August 2015 singers have researched and composed a new body of songs in the traditional style relating to themes, events and figures connected to The Easter Rising. These songs will invite us to reflect, challenge us and introduce us to previously unsung heroes. New perspectives will be offered in a range of subjects, with diverse singing styles from around the country.

This will be Ireland’s premier traditional song event for the 2016 Commemorations and through the vision of Lambert and Fortune, combined with the skills of the singers involved, the project will launch a new body of songs into the traditional song repertoire for decades and centuries to come. The project includes singers from places were there was significant activity in Easter 1916.

Video documentation of the performances will be hosted on the project website following the concert tour.

PUBLIC TALK by Therese McIntyre
To complement the concert there will be a pre-concert talk in the Athenaeum from 6 – 7pm. Thérèse McIntyre will present the talk which is entitled “Who Fears to Sing of 1916? – A Search for the Songs of the Rising”. The talk examines the dichotomy between the 1798 Rebellion and the 1916 Rising, why one is more ‘singable’ than the other, explores common themes and focuses on local composers from the time of the Easter Rising including Padraig Kehoe and Sean Etchingham. Free admission.

The Library at the End of The World – Book Launch
June 20, 2016
Events Calendar