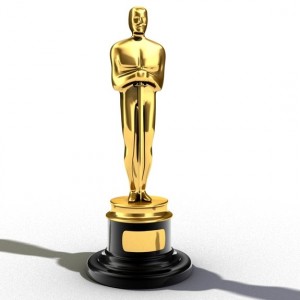 Brooklyn is a movie that has touched many people for a variety of reasons. It is beautifully made and expertly acted film adapted by Nick Hornby from a book by Irish author Colm Tóibín. What makes this film even more unique is that it was filmed on the streets of the town in Ireland, Enniscorthy where the book was set and where the characters lived. Brooklyn released to a mouthful of praises and to create a mark on Irish history. The film bagged the top position at all leading award ceremonies either by a nomination or a win such as the Oscars, Golden Globes Awards, BAFTA Awards, Screen Actors Guild Awards.

Read more about Brooklyn and the Oscars: her http://www.irishtimes.com/culture/film/irish-talent-front-and-centre-in-the-2016-oscar-nominations-1.2496759